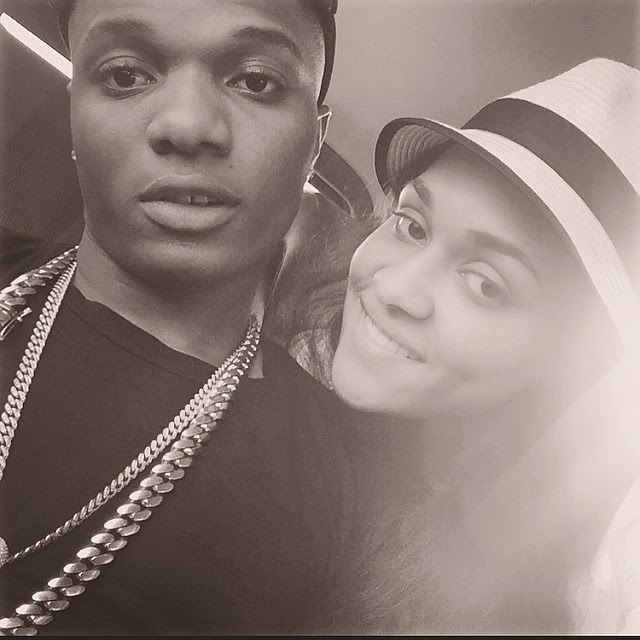 Ayo Balogun, better known by his stage as Wizkid, was dating Tania Omotayo when their relationship ended in 2016. Tania Omotayo has now stated why.

When asked why they split up, Tania explained that she made the decision since Wizkid was too young to go public with their relationship News Report learned.

Recall that Omotayo, then 21 years old, ended his relationship with Wizkid in 2016 amid rumors that Binta Diallo was to become his second child.

Wizkid, also called Big Wiz or Machalla by his fans, is a father of three boys from three different women.

Tania Omotayo said, “I consider myself to live in my own world. I live in a bubble. I don’t like doing things on the outside.

“So imagine being 21 and being thrown into the media at a time when it wasn’t normal for young people to be in a relationship and be so public. I knew that, at that time, we were the only ones.

“That was before Iceprince came out with his girlfriend years later. So it was new at the time. It was so bad that they insulted my destiny. At some point, they started insulting my legs, saying I had really skinny chicken legs.

“We were young, and he was becoming a global superstar. There’s no way we wouldn’t have had issues.

“It’s impossible. It comes with that celebrity life. I couldn’t have predicted that. At some point, we decided that we had different things that we wanted to do.

“But was I happy? Yes. That was like my best friend. And it was fine.” 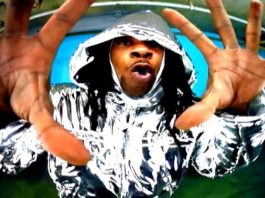 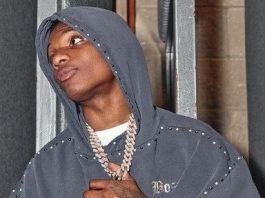 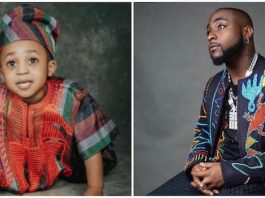 Ifeanyi: ‘We Have Made The Difficult But Necessary’ – Davido Talks...

ABOUT US
NewReport is your news, entertainment, music fashion website. We provide you with the latest breaking news and videos
Contact us: edicom119@gmail.com
FOLLOW US
© Copyright 2021 - NewReport.com.ng